I'm glad as heck that you exist. You are obviously serious people and I feel that women, without wishing to foster any strict separatist notions, homo or hetero, indeed have a need for their own publications and organizations. Our problems, our experiences as women are profoundly unique as compared to the other half of the human race. Women, like other oppressed groups of one kind or another, have particularly had to pay a price for the intellectual impoverishment that the second class status imposed on us for centuries created and sustained. Thus, I feel that The Ladder is a fine, elementary step in a rewarding direction. 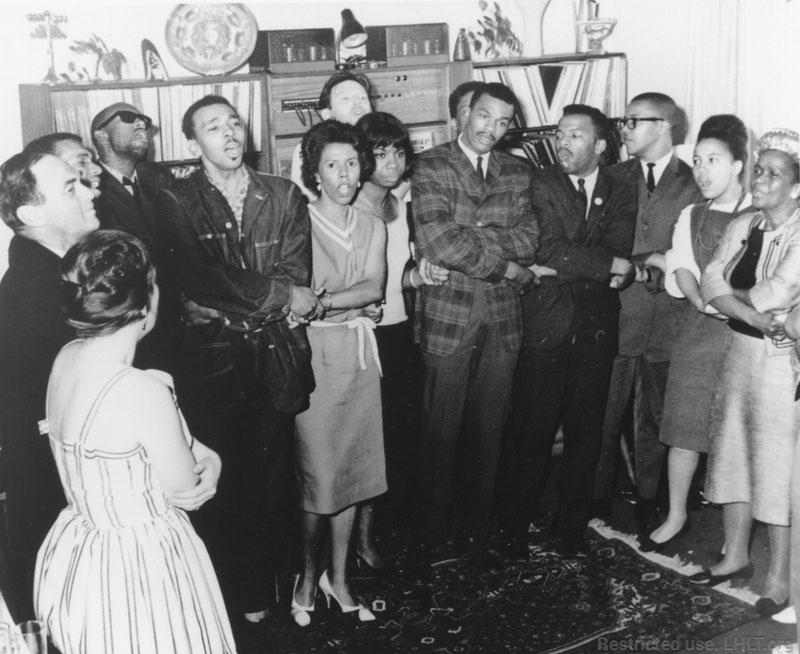