I think it is about time that equipped women began to take on some of the ethical questions which a male-dominated culture has produced and dissect and analyze them quite to pieces in a serious fashion. It is time that ‘half the human race’ had something to say about the nature of its existence. Otherwise—without revised basic thinking—the woman intellectual is likely to find herself trying to draw conclusions—moral conclusions—based on acceptance of a social moral superstructure which has never admitted to the equality of women and is therefore immoral itself. 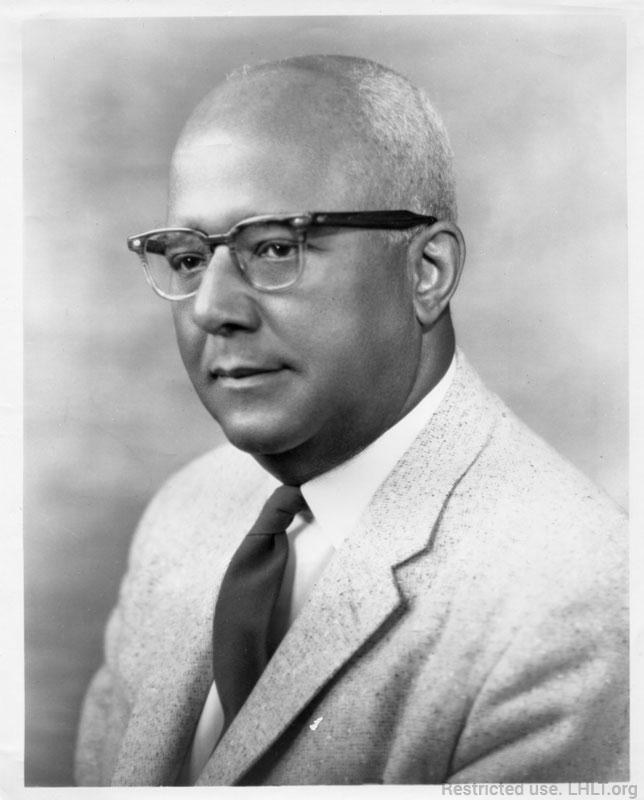 Photo portrait of historian and anthropologist, William Leo Hansberry (1894–1965), the brother of Carl Hansberry, Lorraine Hansberry’s father. In 1922, Hansberry was the first to teach African history in a university setting in the United States. Faculty at Howard University from 1922 until 1964, Hansberry became mentor to many African American and African students, including Nnamdi Azikiwe, the first president of post-colonial Nigeria. He greatly influenced his niece’s understanding of anticolonial movements in Africa.